Use of roadside saliva tests for cannabis impairment remain in question.

Michelle Gray says she’s afraid to get behind the wheel again after having her licence suspended for failing a cannabis saliva test in Nova Scotia, even though she passed a police administered sobriety test the same night.

Gray has been using medical marijuana for almost eight years to treat multiple sclerosis and she plans to launch a constitutional challenge to the law and roadside test.

“They should not be on the streets and used for testing cannabis impairment,” said Gray, who lives in Sackville. “I think the government legalized cannabis way too fast. I don’t think it was a well thought out plan.” 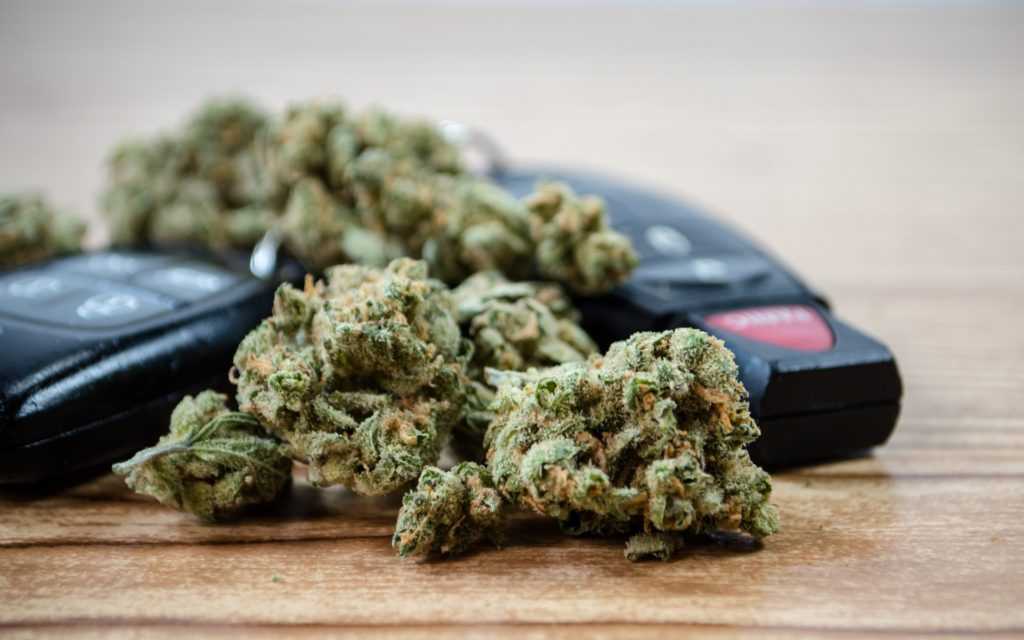